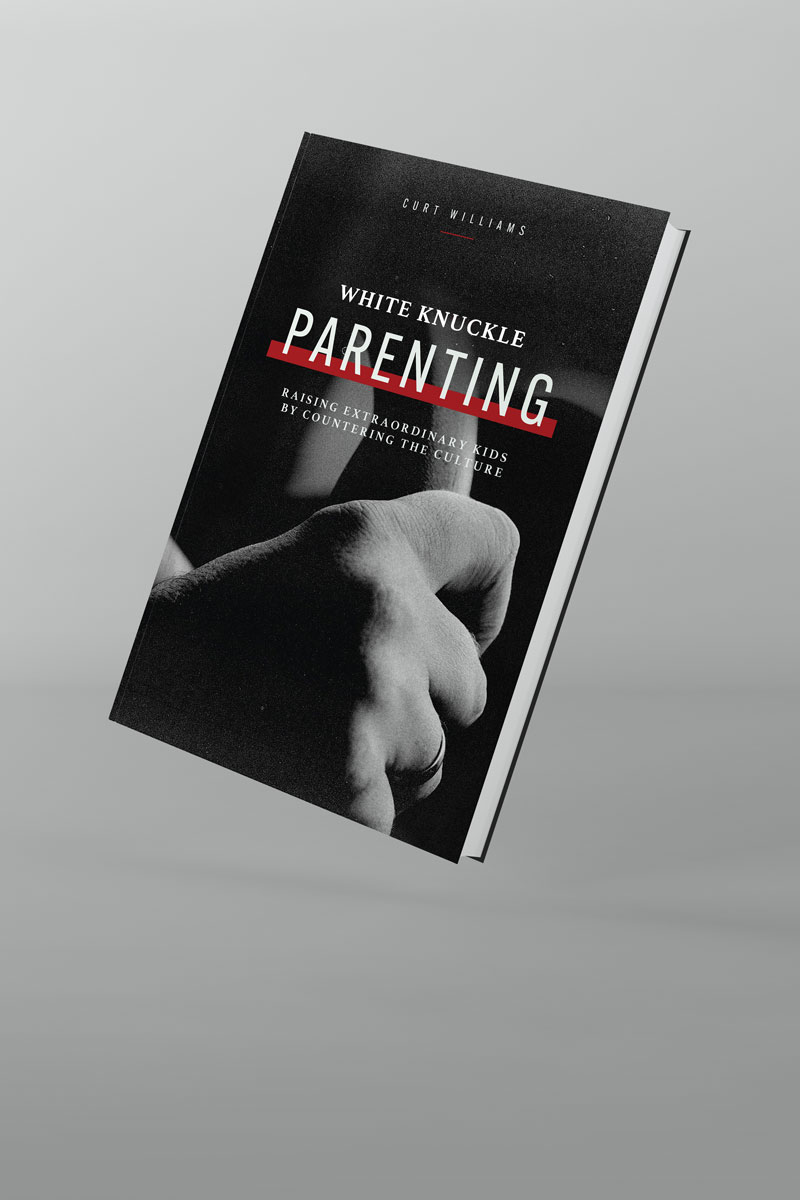 How do you raise a child to become a respectful, honorable adult? Our society is riddled with adults who struggle to handle the responsibilities of adulthood. They are older, yet still entitled and demanding. They cannot seem to grasp that the world owes them nothing and that they are solely responsible for the condition in which they find themselves.

Written for both new parents and those who may be struggling with a rebellious teen, White Knuckle Parenting contains wisdom for raising kids at every age. It holds some tried-and-true principles that are effective, balanced and healthy, but be warned — the parenting philosophy described flies in the face of our modern culture.

“I hope this book equips you to raise world changers.” 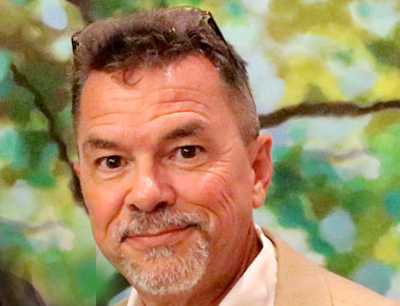 After surrendering his life to the Lord in 1984, Curt Williams began sharing his newfound faith on the streets of Houston’s infamous Montrose district encountering numerous kids who had no home, no hope and no future. In November of 1984, Curt took the first kid into his rented condominium. That young man became the first of more than 3,500 kids who have called Youth-Reach their home. Today, there are three campuses: Youth-Reach Houston in Houston, Texas, Youth-Reach Gulf Coast in Summerdale, Alabama and Youth-Reach Costa Rica in Central America. He and his wife, Shelley, have invested their lives in the ministry of raising strong, responsible, spiritually and emotionally healthy kids. They have seven children and live on-site at Youth-Reach Houston. Curt still carries the same passion for troubled kids that drove him to the streets of Montrose. 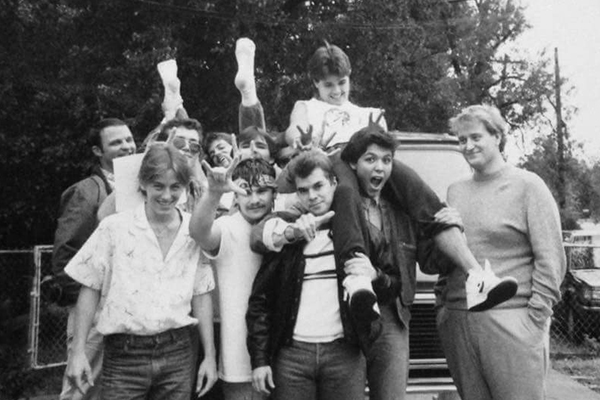 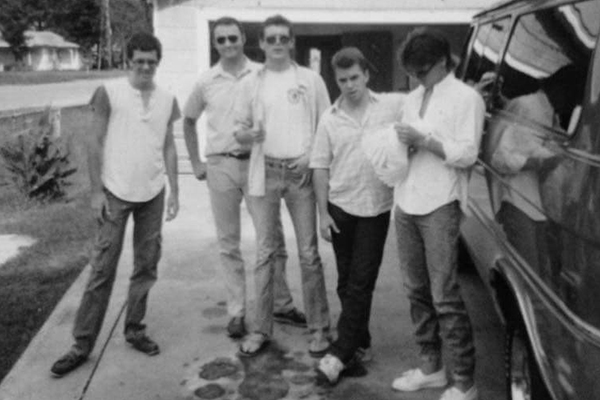 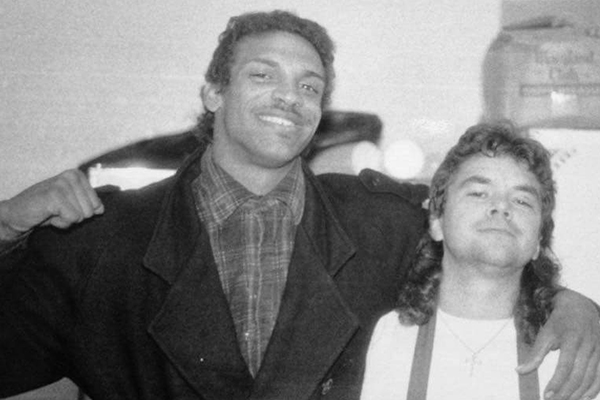 Book Curt for Your Event 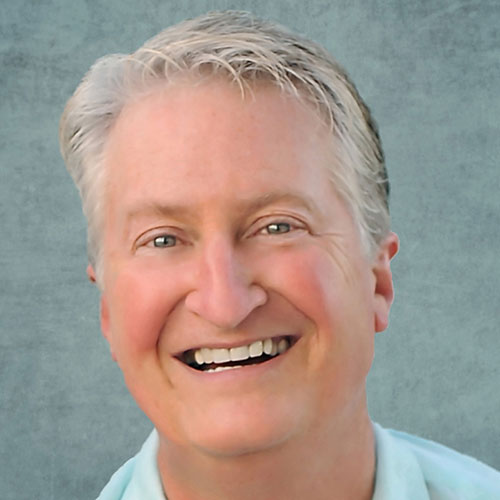 If anyone is qualified to speak to this subject, it is Curt Williams—a man who has successfully raised several hundred ‘at risk’ boys into honorable and productive men. 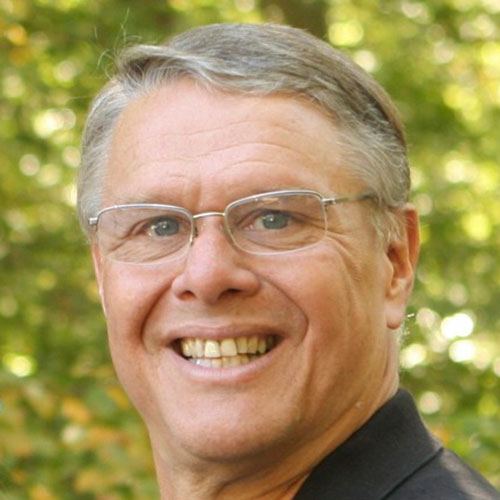 White Knuckle Parenting is one
of the best books I have read on parenting. It is based on God’s Word and the experience of a Godly man. 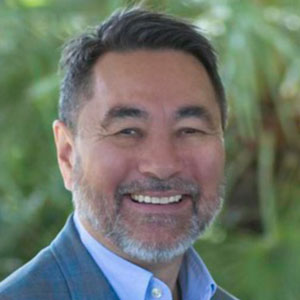 This book is not only well written, it clearly communicates tried and tested principles to help maneuver through the complexities of parenting. 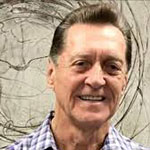 White Knuckle Parenting is a must-read for any parent who feels they have lost control in the battle to raise their children. It is also for parents who don’t want to wait until things have spiraled out of control. 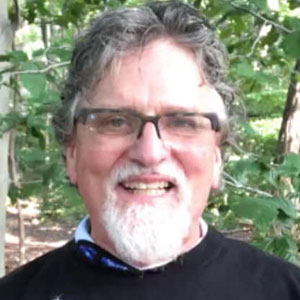 Walking with 3,000 boys from adolescence to adulthood has given Curt insight and understanding unlike any man I’ve known, and as a minister myself, I’ve known many a man … but none like Curt. 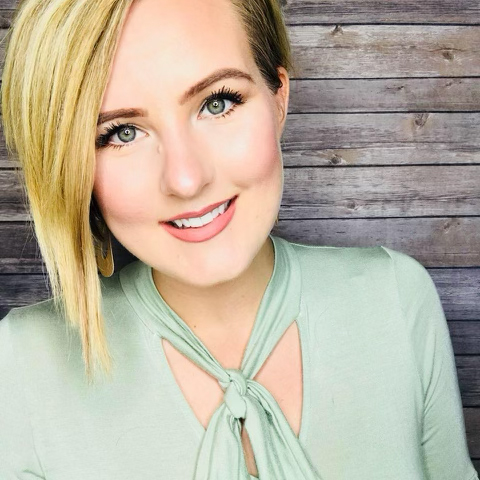 Counterculture themes like hard-work, discipline, and high expectations are cornerstones of Curt Williams’ timely book on how to raise Godly children in a crooked generation.

Read more from the author