Youth-Reach Houston has been in continuous, 24/7 operation since 1984.

Fueled by a Passion to Bring the Gospel to the Hurting

Since November of 1984 Youth-Reach Houston has been in uninterrupted 24-hour service, operating a full-service residential facility for troubled boys. From the inception and until 2011, Youth-Reach Houston cared for kids from the ages of 12 to 21. In 2011, due to changing state regulations, our age range was modified to boys ages 12 to 17. In 2008, Youth-Reach opened a facility in coastal Alabama to serve young men ages 18 to 21.

Originating in the Montrose area of Houston, Youth-Reach is located on a 26-acre campus in northeast Houston. Youth-Reach began as an outreach to the young homeless street kids of downtown Houston, but it quickly became apparent that there was little hope for the many kids that called the streets of the Montrose district home. That need led to the creation of what is today a thriving residential campus where lives are reclaimed. All this started with God’s use of one man.

Curt Williams has a heart for hurting teenagers. Though he grew up in a healthy Christian home with two caring parents, he rejected much that he was taught and sought a life of excitement and thrills. This soon led to a dark existence of addictions and pain, yet he remembered the teachings of his youth, and in May of 1984 he surrendered his life to Christ. Through all this, the images of the kids on the streets were ever-present in his mind. After returning to the same streets where he had exercised his rebellion, he recognized that homeless kids needed more than encouraging words.

Something tangible had to be done. These kids needed a structured and safe home, clear boundaries, wise guidance, and an infusion of hope. And all of them needed a strong father figure. None of them could pay for all of this, and there were no available alternatives that would address their specific and challenging needs. They needed long-term assistance in a safe place, but the options were few.

Caught up in this desperate scene, Williams would take kids off the streets and into his apartment, which quickly filled with kids. Then in 1985, he formally chartered Youth-Reach Houston and moved the boys into a donated home in east Houston. In 1991, Youth-Reach purchased the first property at our present location, and over time added several more. Working alongside a dedicated board of directors, Williams pushed to have this property licensed to operate as a long-term residential foster-care home for troubled and delinquent boys. Today, all Youth-Reach facilities meet or exceed all applicable county and state codes. The homes are fully licensed and regulated by the Texas Department of Family and Protective Services.

And, because the first and foremost goal is to minister and not to earn a profit, Youth-Reach is dedicated to providing excellent care at no charge, making these invaluable services available to all kids without a concern for their ability to pay. This also allows Youth-Reach to care for kids who are sent to the program as part of their court or probation orders.

To date, Youth-Reach has provided long-term care for more than 2,500 young men.

Change doesn’t automatically occur within a prescribed period of time; therefore Youth-Reach puts no limits on how long a resident can stay in the program. Using the Word of God as a guide, and set in the structure of a balanced family and home life, Youth-Reach concentrates on developing honesty, self-respect, responsibility and a strong work ethic.

LEARN MORE ABOUT US 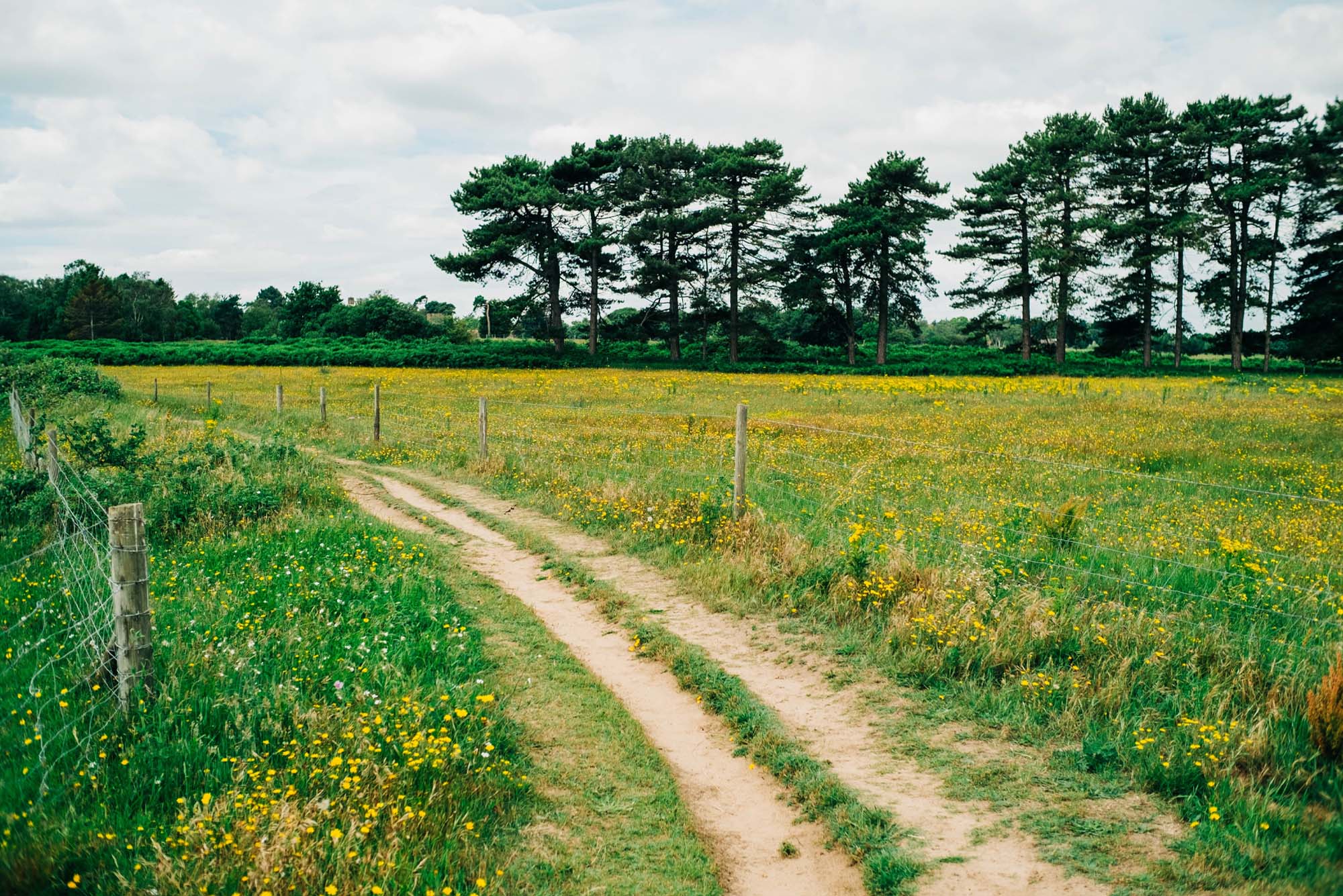 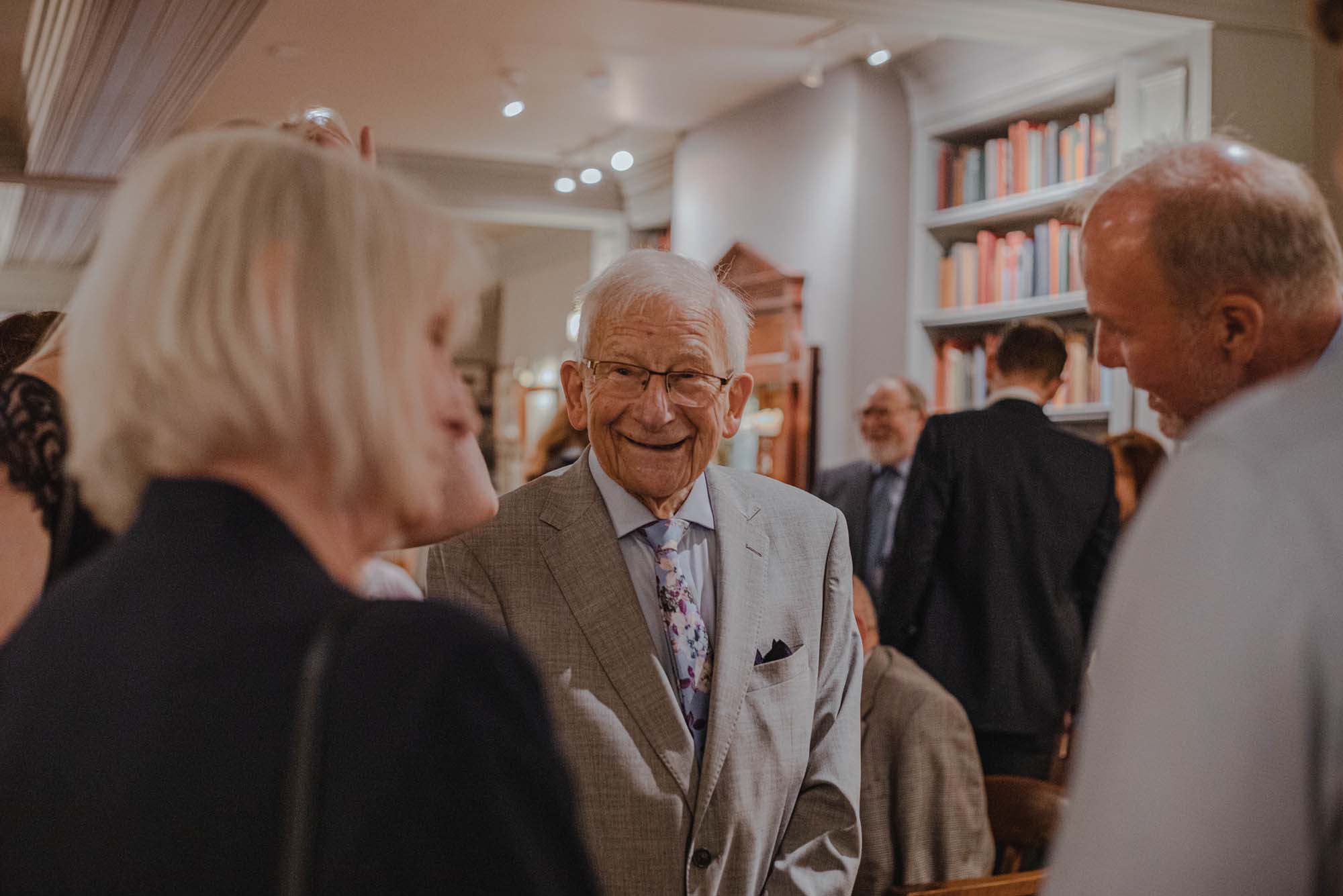 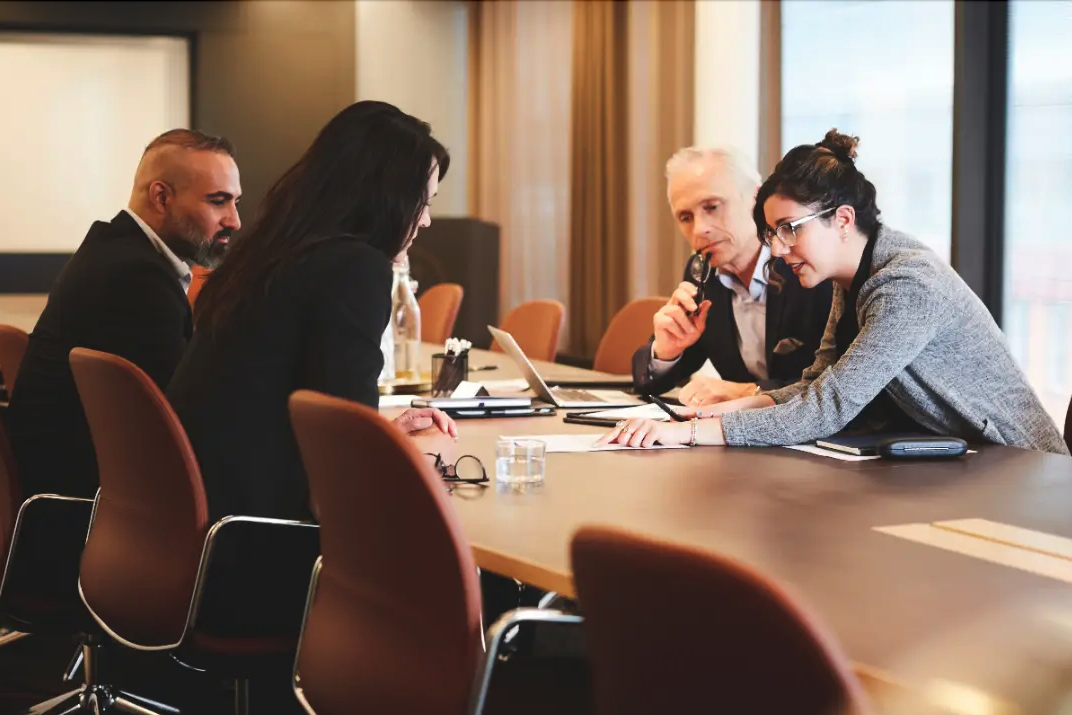 INVESTING IN THE FUTURE GENERATION