Kingdom Racing is a Christ-based ministry that uses the platform of auto racing to share the love of Jesus with troubled kids.

On November 6, the Youth-Reach boys were treated to a day in Austin at the Circuit of the Americas.

We originally met the Founder of Kingdom Racing, George Delcanto, at an event at Tiki Chapel on Tiki Island, and he later invited the boys and on-duty staff for a day of vintage race car racing and the International Grand Prix series race.

The boys were given VIP passes to the pit area, were able to get into a few of the cars, competed against one another on the go-cart track, had lunch at the track, and were given hats and shirts signifying their connection to Kingdom Racing.

Mike Burke was also on hand to escort our residents and was a tremendous encouragement for every boy. Kingdom Racing is a full-fledged, Christ-centered race team and their program, Miles of Smiles, shares the Word of God via the platform of motorsports. We were incredibly blessed by what this ministry did for our boys. 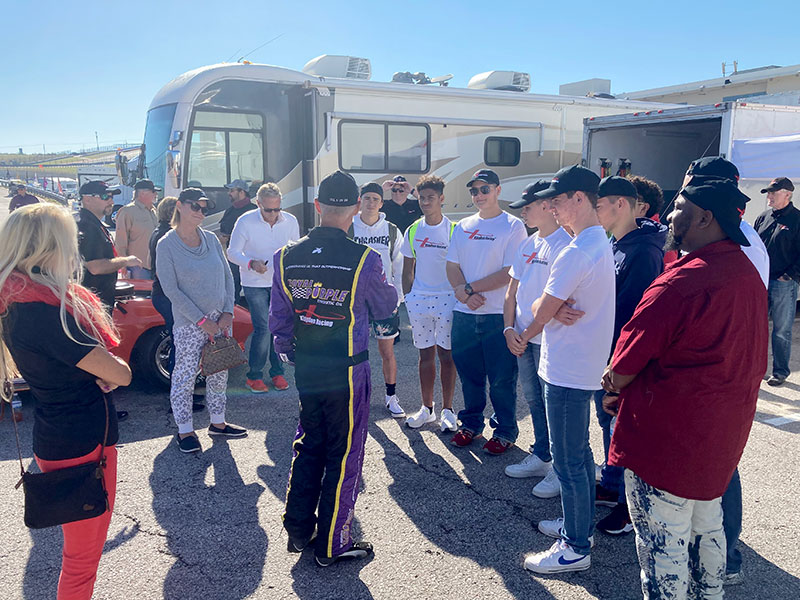 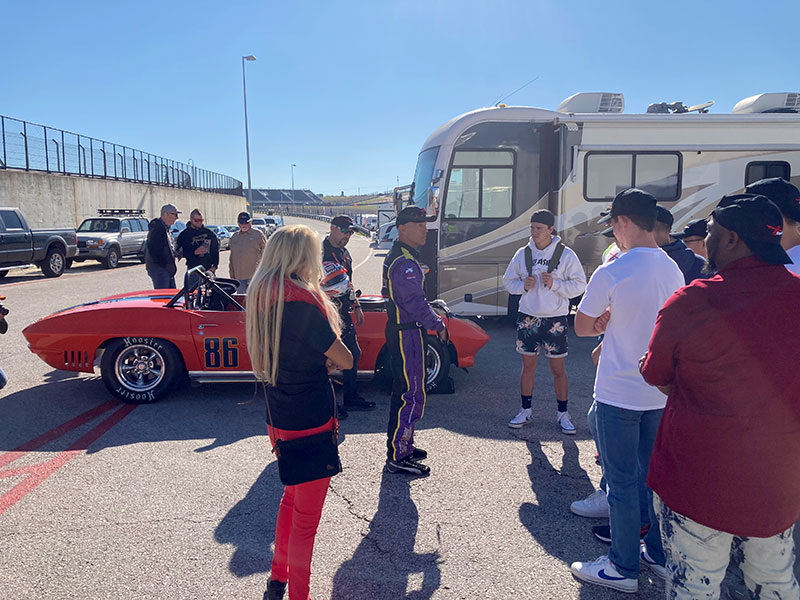 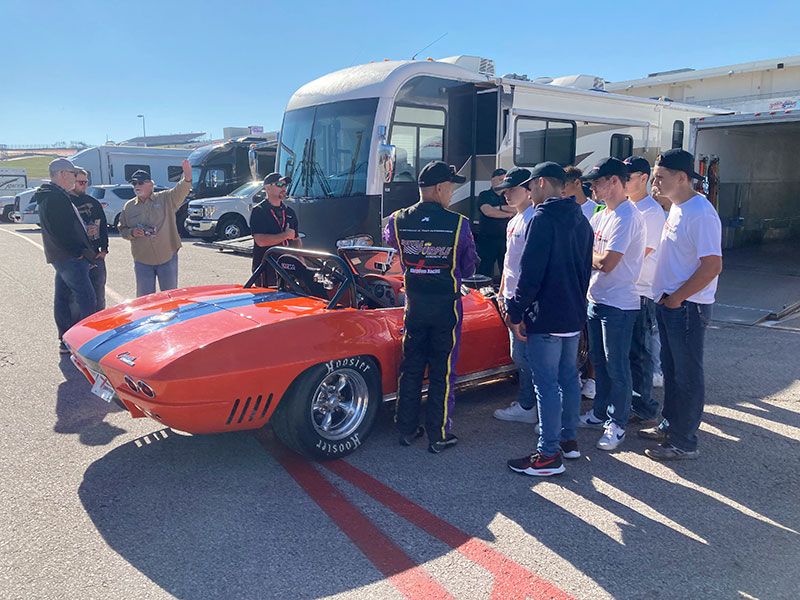 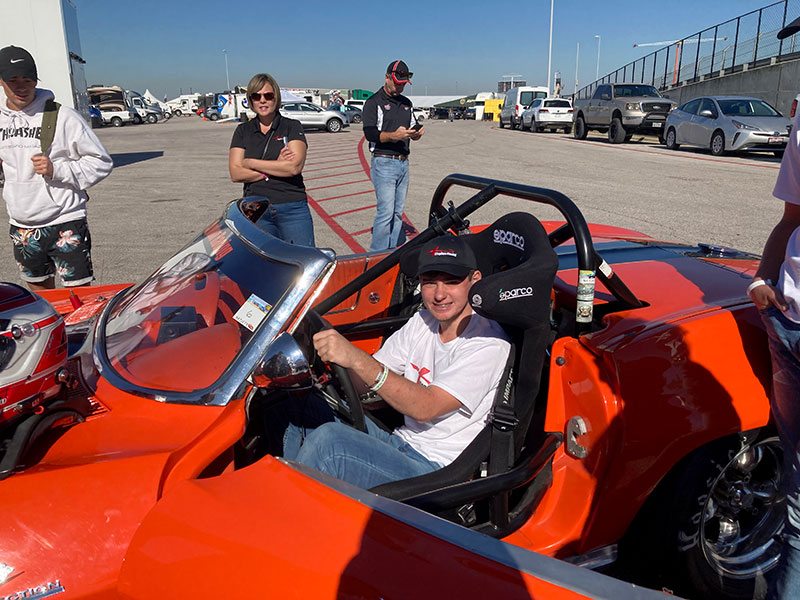 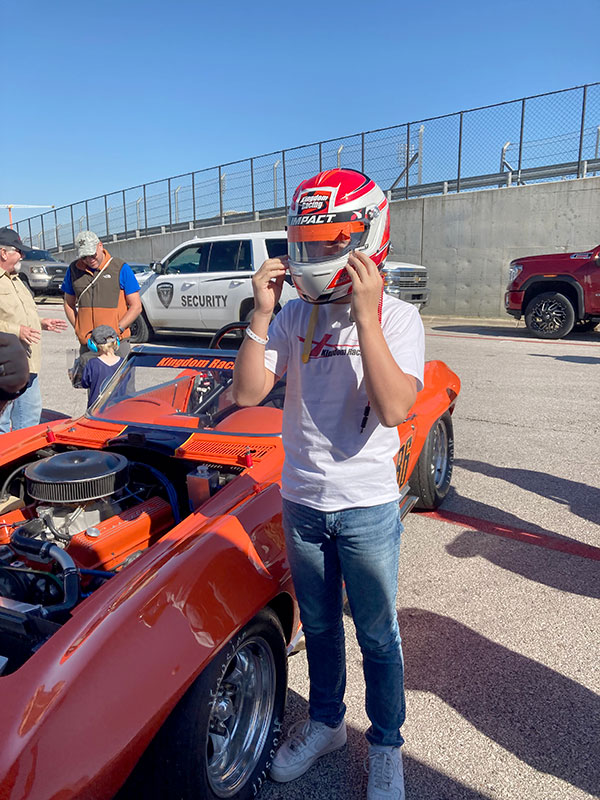 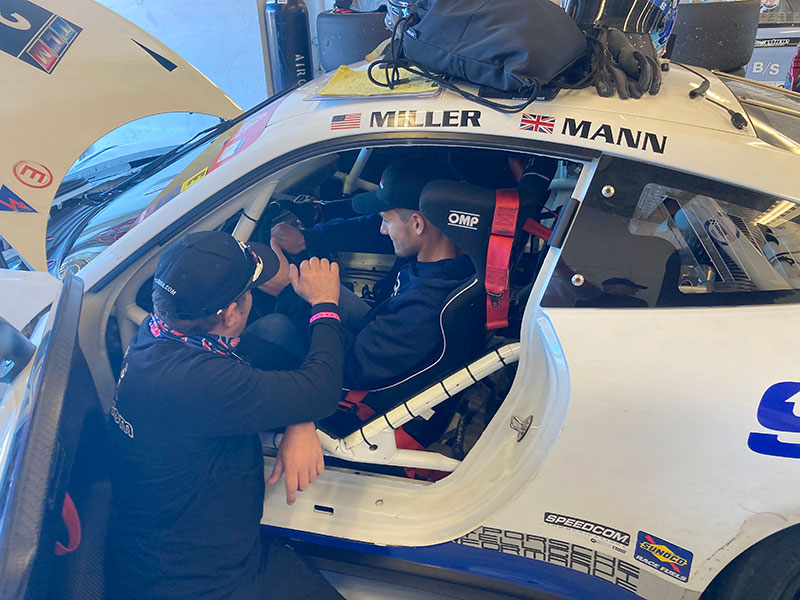 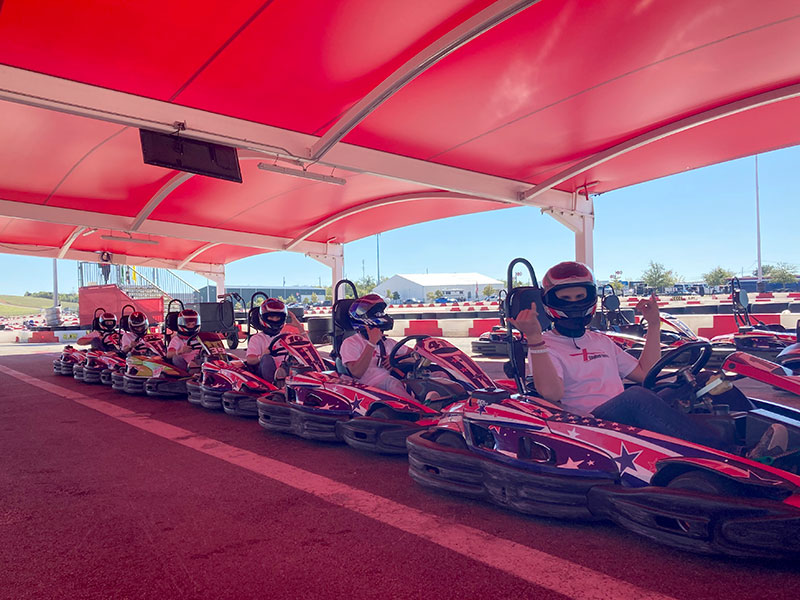 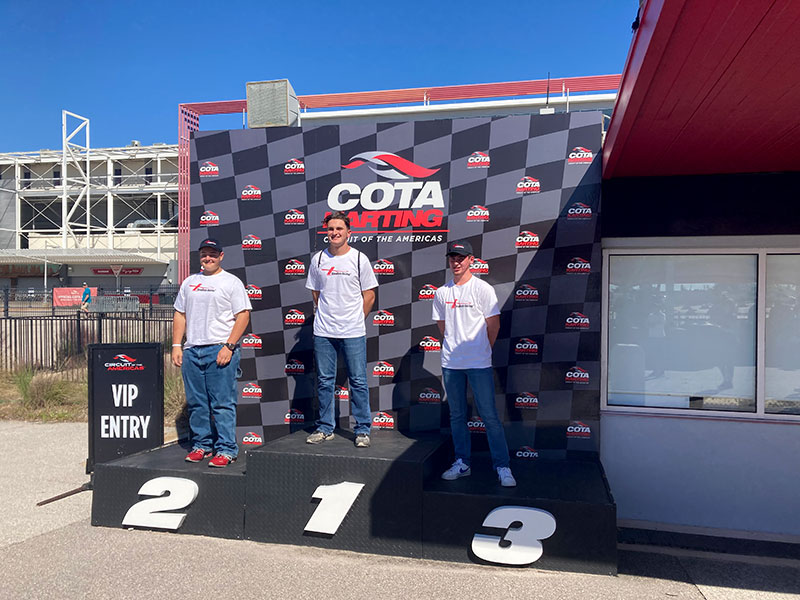 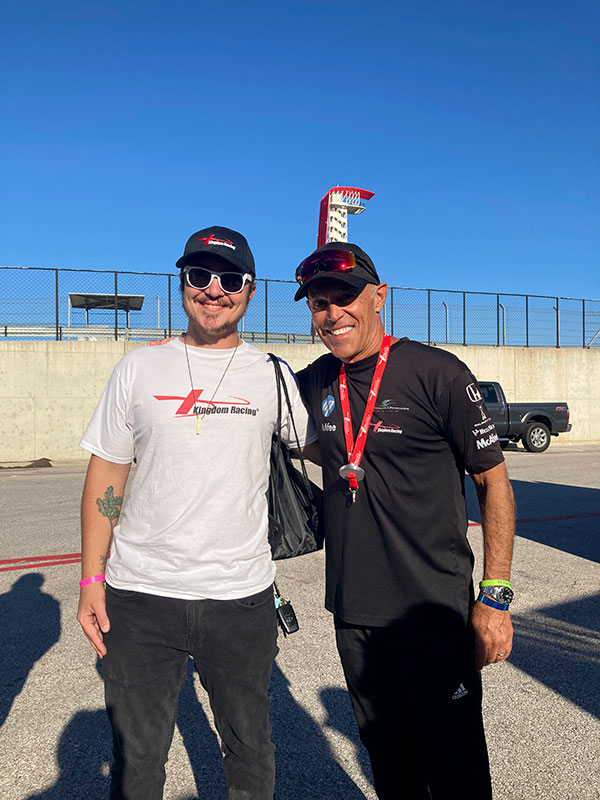 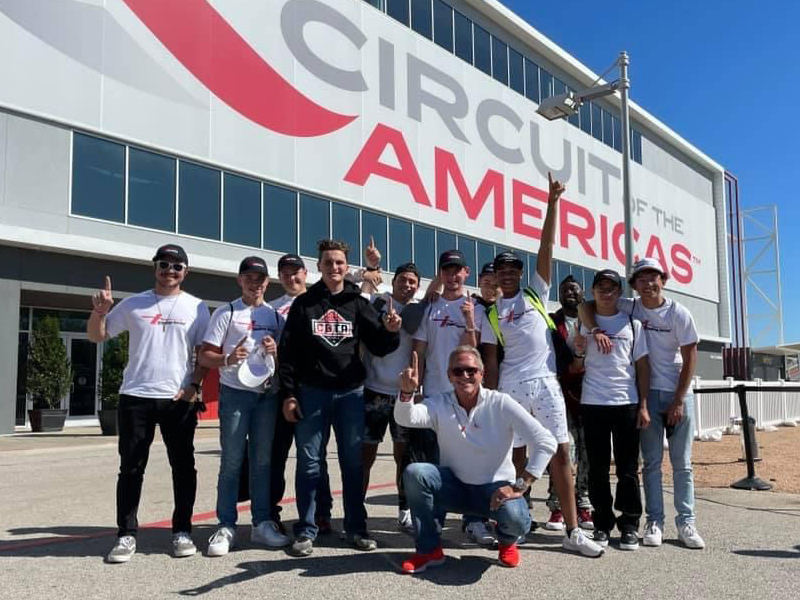 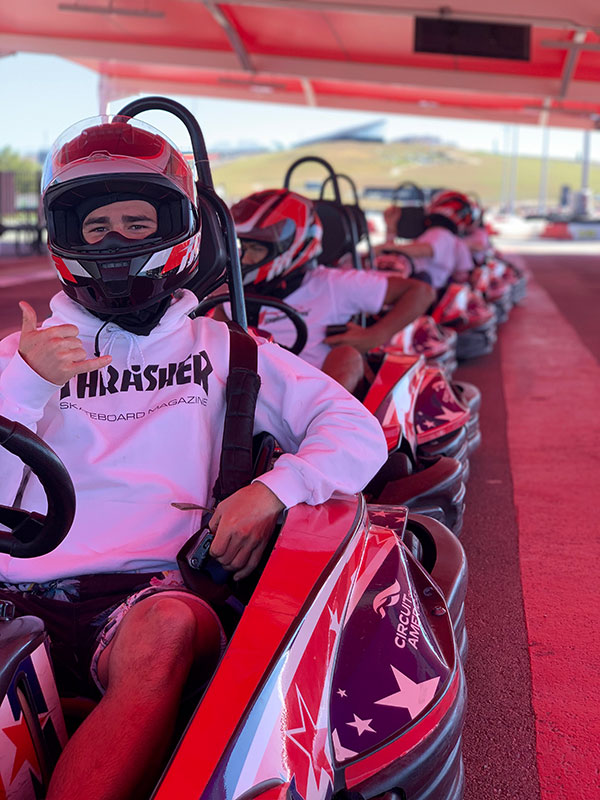 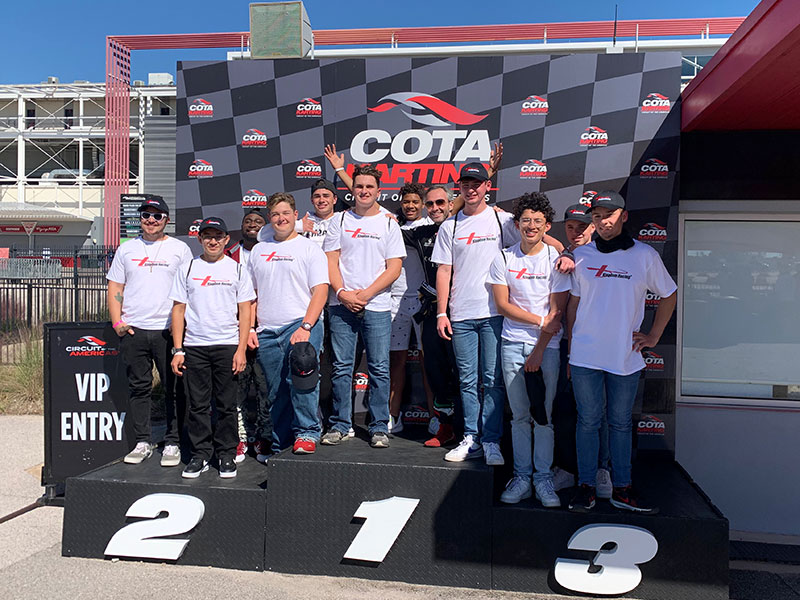