Would You Care to Invest?

Would You Care to Invest?

There are all kinds of manipulative lingo that fundraising experts recommend we use to motivate you to give. So far, you have never read any of this on anything we have ever produced. It is likely that we find it more distasteful than you do, but occasionally something comes along that needs absolutely no sales pitch.

On March 27th of 2018, a confused and somewhat angry boy became a resident at Youth-Reach Houston. Oleksandr Dmytrovych Rundenko (a.k.a. Olek) was adopted at age 16 from Dnipropetrovsk, Ukraine by an American couple who soon realized that Olek was more of a challenge than they were prepared for. The day he arrived we could see that he was struggling with language and the culture shift. He was going to face a lot of hurdles as we started to engage his education in a language that he was unfamiliar with in a society that was far from his norm. On top of all of this, Olek has faced some health challenges since birth. Our only hope was to appeal to his now legendary determination (stubbornness) as the engine to power his success in America.

Olek was quite the skeptic when it came to Christianity, but he was also an honest seeker. Coming from an atheistic society, much of the Gospel message was fairly new to him even though his adoptive family were strong Believers and had shared their faith with him.

Throughout his first year he was negative and self-deprecating, often speaking of his future in dark terms and voicing little hope. Much has changed since then, but there was no epiphany moment, just a slow, steady and methodical transformation. He surrendered his life to Jesus and was baptized. He has also graduated from high school and gained his American citizenship. We have been thrilled to watch Olek grow up and be a part of his incredible journey.

He is now 19 years old and very interested in mission work and the opportunity to more deeply pursue his faith in Christ.

We have found that Youth With A Mission (YWAM) has a strong presence in Ukraine and have a Discipleship Training School beginning in September. Located in Kyev, the program it is taught in both Russian and English, both of which Olek now speaks with confidence.

The travel, school costs, boarding and outreach costs total a bit over $6,000 and months ago we committed to Olek that if he would study and work hard, we would raise the funds to send him back to his home country of Ukraine for missions training. We are excited about this opportunity for him and he is way beyond simple excitement.

If you would like to participate in this opportunity to assist Oleksandr with his Christian education and training, you can do so online, or by sending a check to Youth-Reach Houston footnoted for Olek’s Training. Thank you for considering this need! 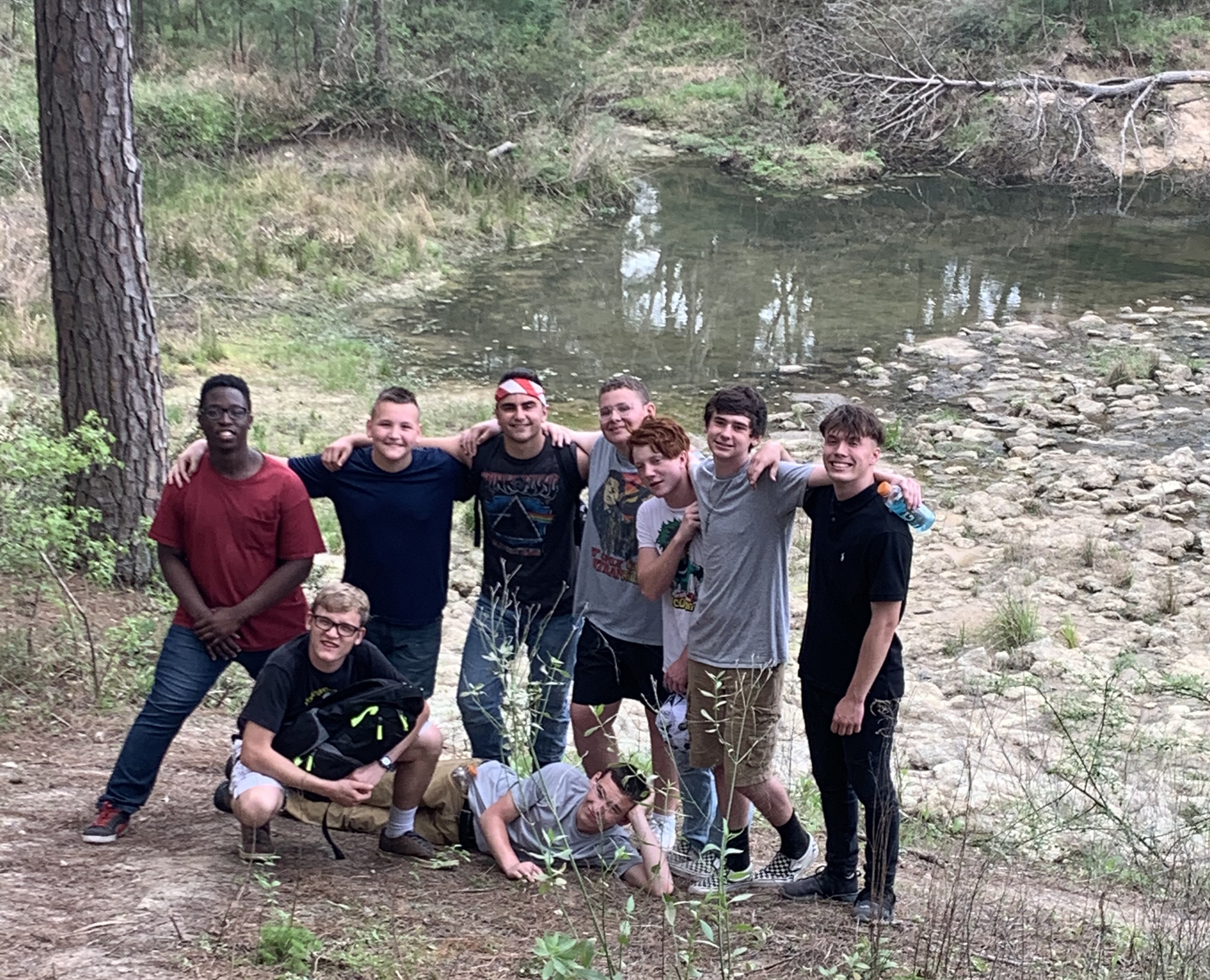