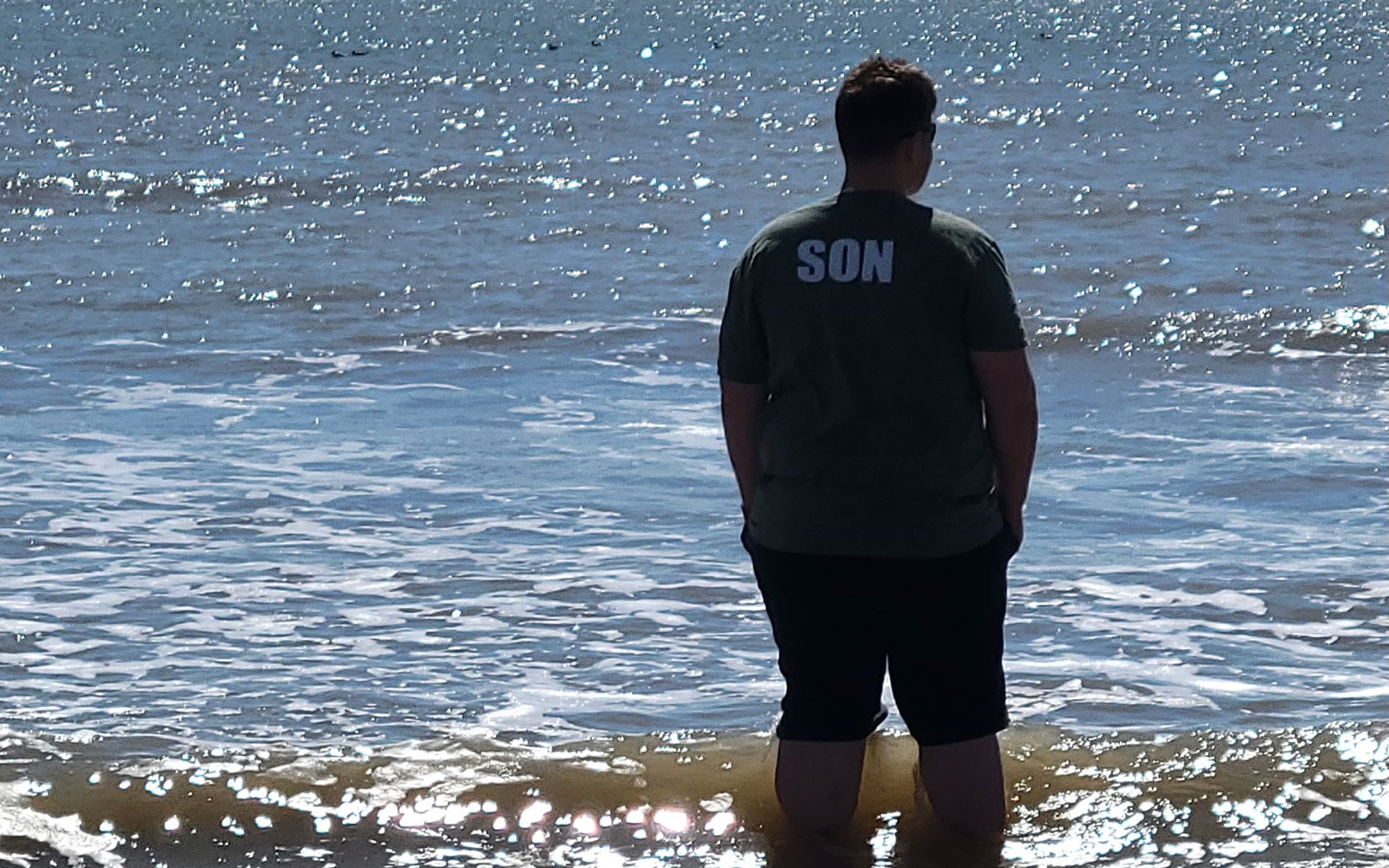 For over 39 years I have led Youth-Reach. That’s a long time to be in any saddle, much less one that only demands that one be on-call 25 hours a day/8 days a week. To lead a program that never closes, that must be staffed around the clock with quality people, working with high-risk kids, on a shoestring budget, has truly been both a wild and a glorious ride. Yet we know that every season has a beginning and an end. We would be foolish and even negligent to allow what the Lord has built to fall just because we failed to plan, so we have been very proactive to look to the future, pray, and seek out the Lord’s provision for the next season.

Five years ago, with the guidance of our Board of Directors, we entered a ten-year succession plan. We brought in a strong leadership coach, Dr. Dave Robinson, who is no stranger to the benefits of well-planned and executed transitions. At first, I thought a ten-year plan might be too long, but Dr. Robinson assured us that this was a wise plan and a feasible duration, and now I am amazed at how fast the first half of this transition has passed.

“To fail to plan is to plan to fail”

Here is what has transpired: Early on, we had only a skeletal idea of what we were going to discover and who was going to fill the critical roles, but in the course of time and through much prayer and many discussions we have landed on a strong foundation for the future of not just Youth-Reach Houston, but for the overall ministry of Youth-Reach, Inc. This entity is now made up of Youth-Reach Houston, Youth-Reach Gulf Coast (located on 81-acres in coastal Summerdale, Alabama), and Youth-Reach Costa Rica (in the central San Ramon region). These locations, and those that we know are to come, will all serve under the Youth-Reach, Inc. covering. For the next five years, I will continue to serve as the Executive Director, howbeit in a diminishing role in the last few years. In January of 2027, David Williams, who presently serves as the Director at our Youth-Reach Gulf Coast campus, will become Executive Director of Youth-Reach, Inc. 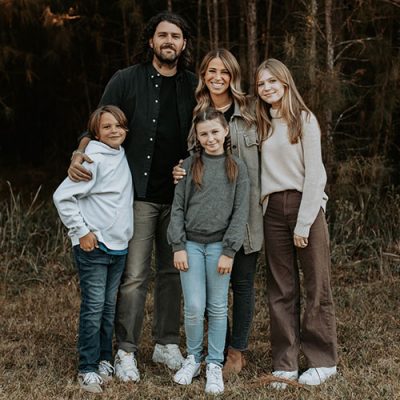 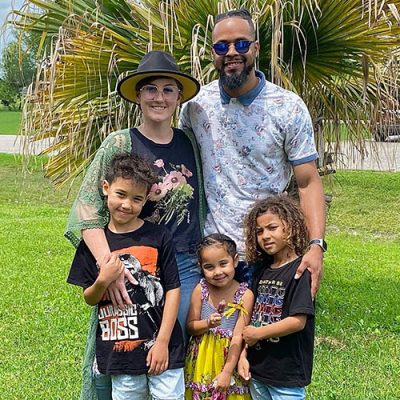 For those of you who have not yet met David, over the next few months and years you will certainly have many chances to do so. David has been married to Summer since 2007, and they have three kids with one more on the way. In next month’s newsletter we will share an in-depth article on David and Summer’s background.

There are many moving parts to our succession plan. The first element took place a year ago when Xavier Bright stepped in as the new Director of our Houston campus. Xavier has done a great job, and by utilizing some aggressive intake procedures, he has consistently increased the number of residents here in the homes. He overhauled our level system and has improved resident morale, which is always an ongoing challenge. Xavier and Lauren have three children and their story will also be featured in next month’s newsletter.

Other pieces of the puzzle have emerged during the first five years of the succession planning. Judah Williams, my oldest son who has served here at Youth-Reach Houston for nine years, will serve as the Development Director of Youth-Reach, Inc. In this role, Judah will lead the effort to create a consistent funding stream for all our campuses with both support of operations and for capital projects. He will lead the pursuit of corporate and foundational grants as we seek to expand our work and to upgrade existing facilities, vehicles and equipment. 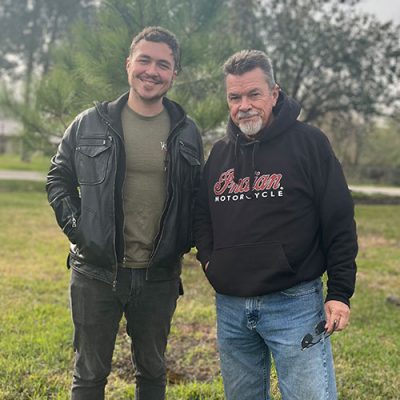 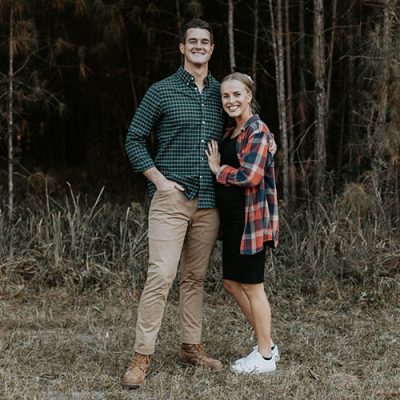 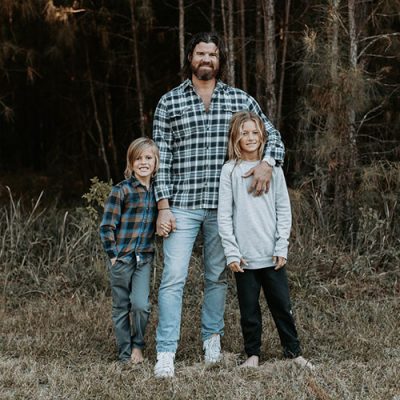 With David Williams taking my role as Executive Director of Youth-Reach, this leaves an opening at Youth-Reach Gulf Coast, and the Lord has already made it clear to all concerned who He has raised up for this position. Jackson Bentley is currently the Operations Coordinator there in Summerdale, Alabama and has served for several years directly under David Williams. Jackson was once a resident of Youth-Reach Gulf Coast and has proven himself more than faithful as an Intern, Counselor, and now Operations Coordinator. Jackson is married to Faith, and they are expecting a little boy very soon.

To keep all this steeped in integrity and above reproach we depend upon the unflinching character of Caleb Davis, who has too many titles to list here. Caleb handles the books of all our campuses, and oversees the disbursements, reporting, receipting, and the overall policing of our financial behavior. Working within the standards of ECFA and with the oversight of Gruenloh, Hardy & Associates, P.C., Caleb is committed to assuring that the full intent of our donors is honored each and every day.

Over the next few months we will be highlighting these individuals and helping you to see the cast that the Lord has assembled to lead Youth-Reach into the next generation. They are all strong leaders yet teachable, innovators yet they honor the heritage they are being gifted, and ready to take chances yet not willing to risk dishonor. It was not that long ago that I was very concerned about the future, and what would take place when my expiration date hit, but the Lord has raised up a very strong team of men who are very equipped, seasoned and passionate about the work He has called us to. I am at peace and very confident that the coming years will be even more fruitful than what we have witnessed since 1984.