“He Makes All Things New”

“He Makes All Things New” 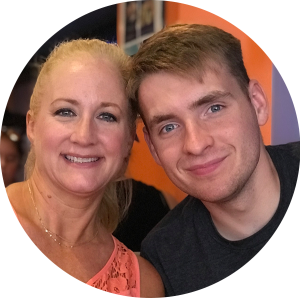 Amy Wise is a member of the Youth-Reach Houston (YRH) board and a faithful, long-time supporter. She’s also the grateful mom of a YRH graduate who truly believes in the life-changing ministry happening around the clock at our campus.

Amy was in a relationship when she became pregnant with her son, Ty. However, that relationship ended leaving her with the weight of embracing the role of a single mother. Sadly, Ty’s biological father signed away his rights, abandoning any kind of relationship with him. Thankfully, Amy’s parents welcomed her and Ty to live with them providing a supportive, loving environment where they could thrive.

Five years later, when Amy was 33 and Ty was 5, Amy found love and married. While she and her new husband experienced great joy during the first three years of their marriage, the next seven were very difficult.

Things at home were getting progressively worse.

Ty began to rebel, especially by refusing to invest in his schoolwork. At times, he would even put his name on tests with nothing else in direct rebellion. 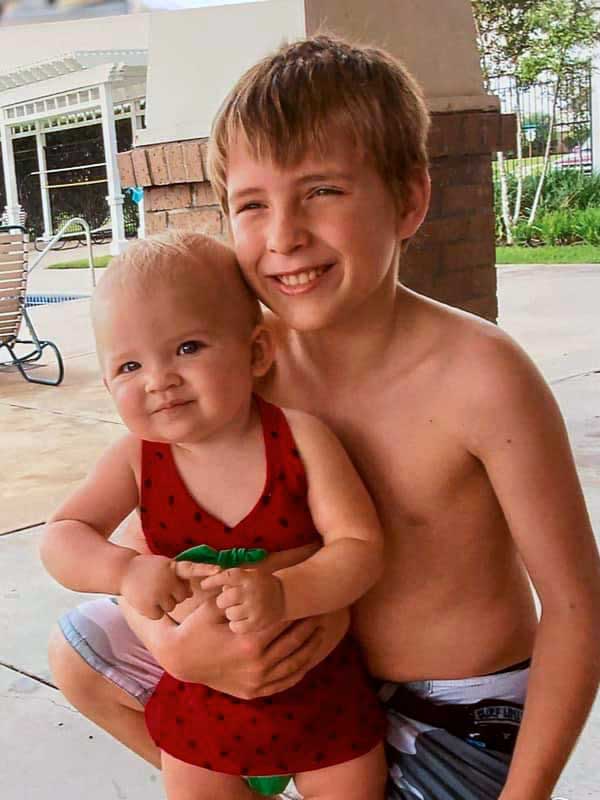 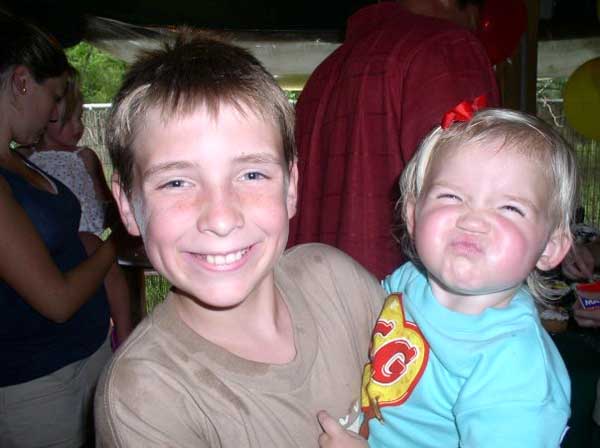 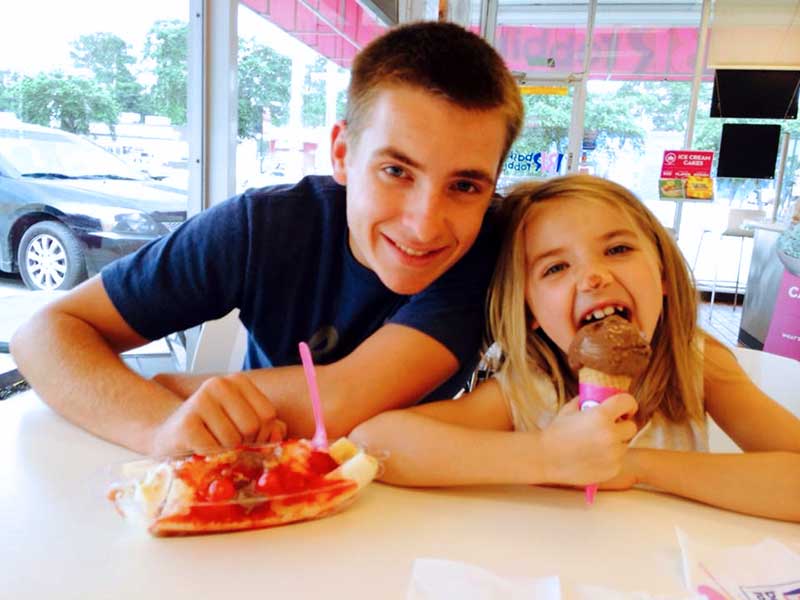 At home, her husband would go days without making eye contact with Ty. Together, they tried everything. At one point, part of Ty’s discipline included waking up at 4 a.m. to go running — and he would love it. They took everything out of his room and even tried getting him together with other Godly, influential men.

Things got so bad between Ty and her husband because of the conflict in their home that Amy even prayed to be released from her marriage.

“It was just hell,” Amy says. “There wasn’t a time during the day when I wasn’t thinking about Ty.”

Then, they found out about Youth-Reach.

Amy was amazed to learn that Youth-Reach prays about the boys they agree to help. She was also incredibly surprised to learn that this ministry offers their 24/7 residential services at no cost to the parents who desperately need them – parents like Amy.

She and her husband were beyond grateful and hopeful to receive the news that Ty had been accepted. Tired of how his life was spiraling out of control, Ty was ready and willing to go.

The day Amy drove him to YRH and left him there was one of the most difficult she can remember. Program rules dictated that for the first two weeks, she couldn’t have contact with him. It was such a gift to hear Ty assure her on their first phone call two weeks later, “Mom, I’m okay.”

YRH wasn’t easy for Ty. He worked hard, but had his struggles as he received intensive Christian counseling and support to address and heal the wounds of his broken past. Finally, he worked his way through all the levels required. At the end of the program, the leadership around Ty still felt like he wasn’t completely ready to leave.

After graduating from YRH, Amy dragged Ty through the rest of school via home school. Ty became a volunteer firefighter and an EMT after high school. He even moved to New Orleans for three years as a police officer.

Ty ultimately came home and turned to the founder of Youth-Reach, Curt Williams, for help with life direction. Curt invited Ty to return to Youth-Reach to continue his journey to healing and discovering the plans God has for his life.

Now, Ty is 24 and works at YRH. He’s in community with other at a church, making friends, and taking what he’s learned to continue becoming a very conscientious man.

“I’m so glad my son started working on himself at a young age through Youth-Reach,” Amy says.

And the marriage from which Amy prayed God would release her? Her husband continues to grow into a leader and man of God in their home. Amy rejoices, “He is such an attentive leader and father.” Ty now has a very close relationship with his step-father.

“Youth-Reach was the catalyst that God used to start these changes,” Amy says.

Amy’s story is not the typical family story for Youth-Reach. Amy says, “Not all of these boys are coming from a Christian home with two parents. They don’t have anyone praying for them; they actually have people working against them, abusing them.”

“If some of these boys didn’t have Youth-Reach, they’d be living without hope,” Amy notes. She continues…

“The truth is, most of these boys who come through Youth-Reach don’t even have one parent to stand up and fight for them. The people at Youth-Reach become their family.”

Despite all the challenges every boy at YRH has, Amy declares God’s profound ability to “make all things new.” Amy believes God used Youth-Reach to save her son, her marriage and her family.

Her family is restored!

The healing of 24/7, Christ-centered residential support restores the lives of broken families like Amy’s. The ministry of YRH moves forward completely on the generosity of our supporters.  We never charge residents or their families for the services offered.

We ask that you prayerfully consider partnering with us to help provide more young men like Ty with the life-changing opportunity to join YRH. Thank you for reading Amy’s story! 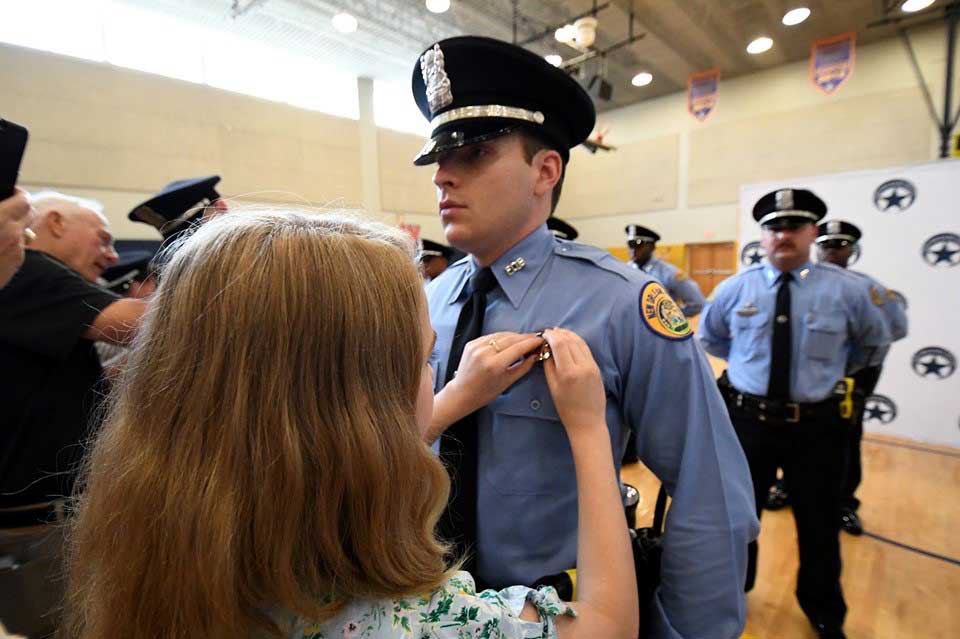 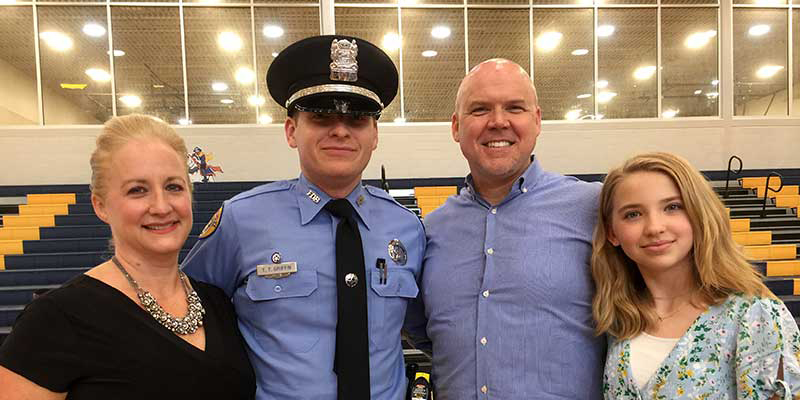 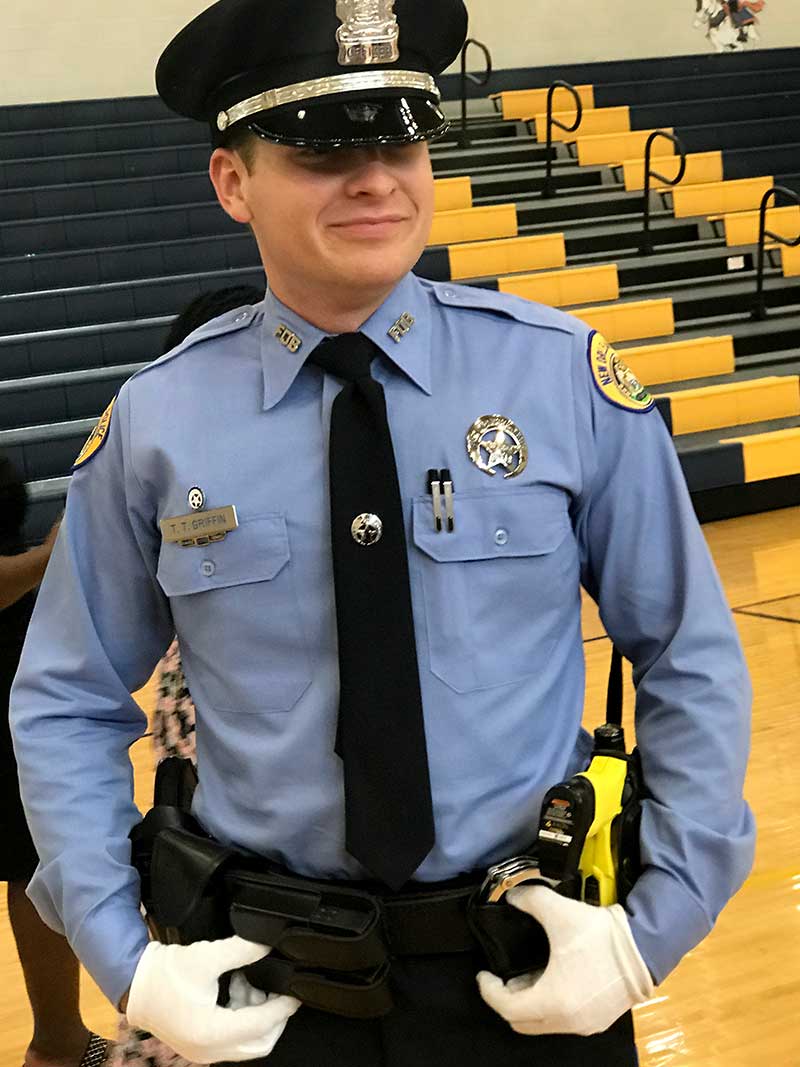 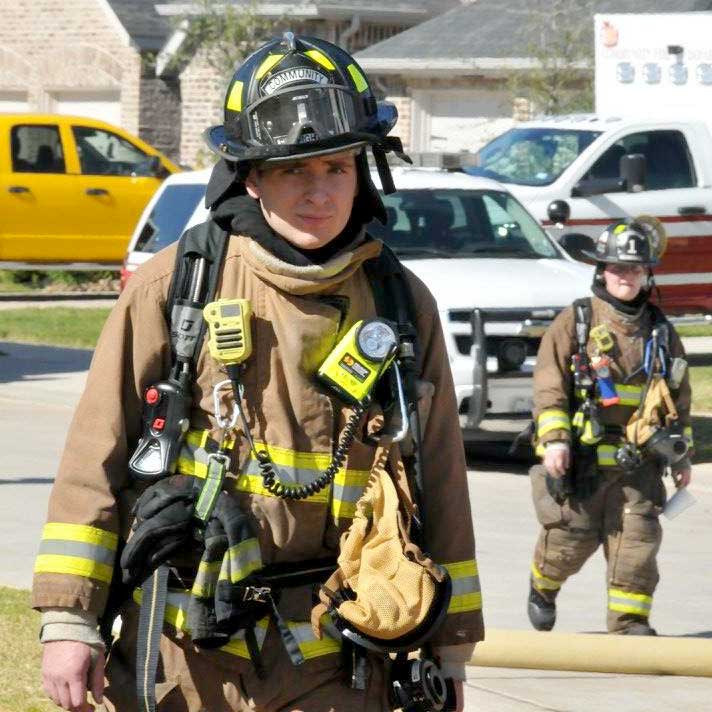 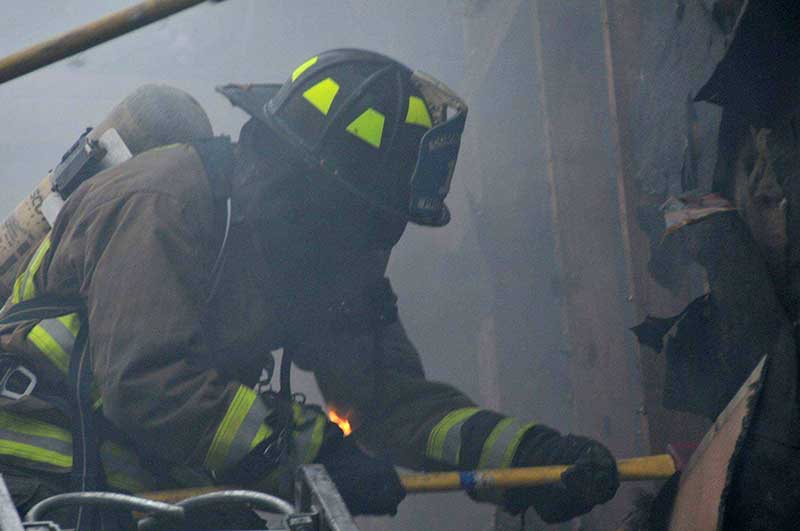 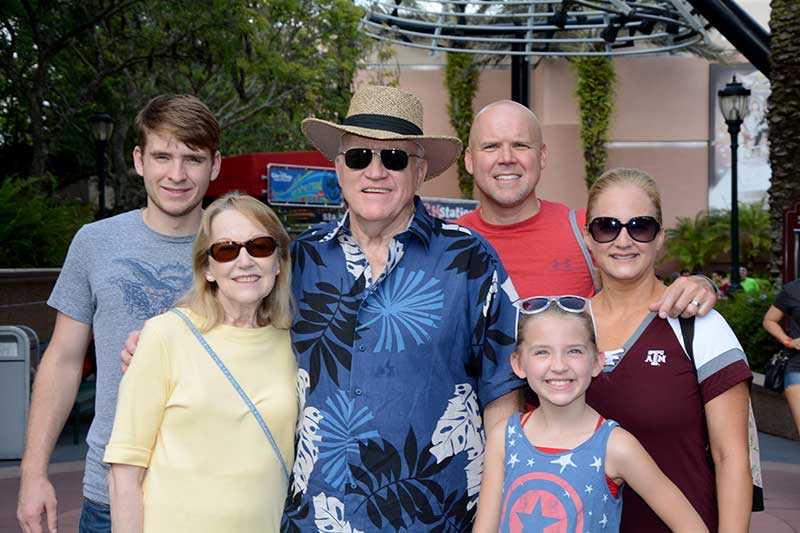 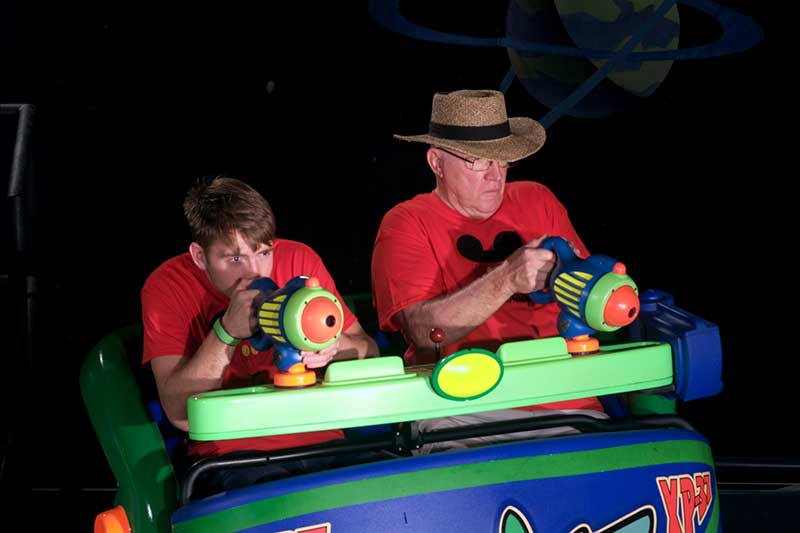 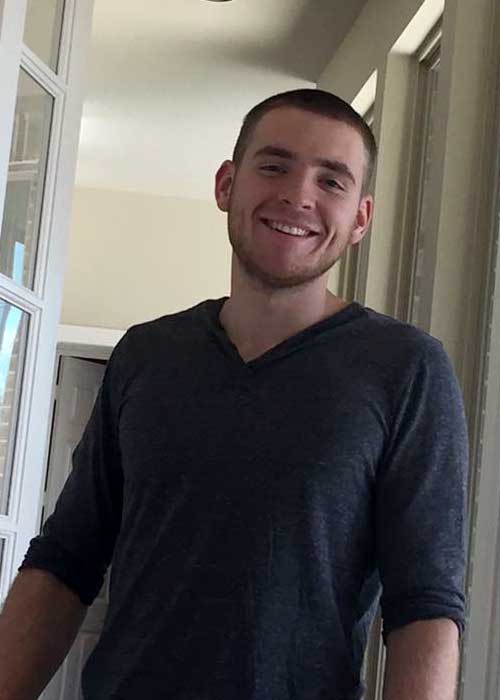