Train Up a Child

Train Up a Child 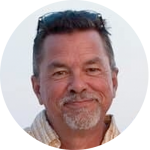 Picture this: You and your family want a dog, so you load up in the car and run down to the local animal shelter where you all agree on the cutest puppy in the whole place. Big brown eyes, a fuzzy coat of brown fur, and the incessantly wagging tail made the choice easy. You bring him home and everyone is looking forward to the little guy exploring his new territory.

Until he starts marking that territory.

And you wonder why he’s growing up to be such a bad dog, yet you love him, so you give him treats. He is rewarded for every antisocial, annoying, destructive and even dangerous-to-others behavior he exhibits. Soon, you no longer rule your home. You were once the alpha, but now this big, loud, obnoxious, and apparently angry animal is the alpha dog of the home.

This scenario that I have concocted rarely occurs with dogs, but it happens so often with the raising of kids that it has become the norm. Many kids and adolescents lie as a habit, steal from their parents, rebel and abuse, yet they are consistently rewarded. Then the parents call Youth-Reach as their kid is “acting out” and rebellious. The truth is they were trained to be this way. They were rewarded for the very actions that now make the home a miserable place for the rest of the family. They enjoy expensive cell phones, whine if their wi-fi is too slow, eat what they like and complain about what they don’t, expect an allowance for doing nothing, and generally demand their way. Parents make ridiculous sacrifices so they can play sports, take music lessons, make every social event, and yet nothing is yielded in return.

These kids have been successfully trained to be spoiled, demanding, entitled and are therefore weak and non-contributing members of the home now, and will likely be non-contributing members of society in the future. They have been trained to take and not to give. Self-sacrifice, humility, service and obedience has been trained out of them. They are woefully unprepared for the demands of adulthood, and will be shocked when the world is not impressed with them.

Here at Youth-Reach we often get boys who are well on their way to the legal age when society will deem them to be an adult, but they are nowhere close to manhood. We do not apologize for the pressure and the intensity of the Youth-Reach program.

We refuse to go easy on the guys who come to us for help. We have a limited amount of time to teach and train them. Proverbs 22:6 implores us to train up our children. Training requires discipline, focus, standards, and an expectation of performance. With your prayers and financial investment, we are training up the next generation of leaders, husbands, fathers, and examples of responsible manhood.

Thank you for your support! 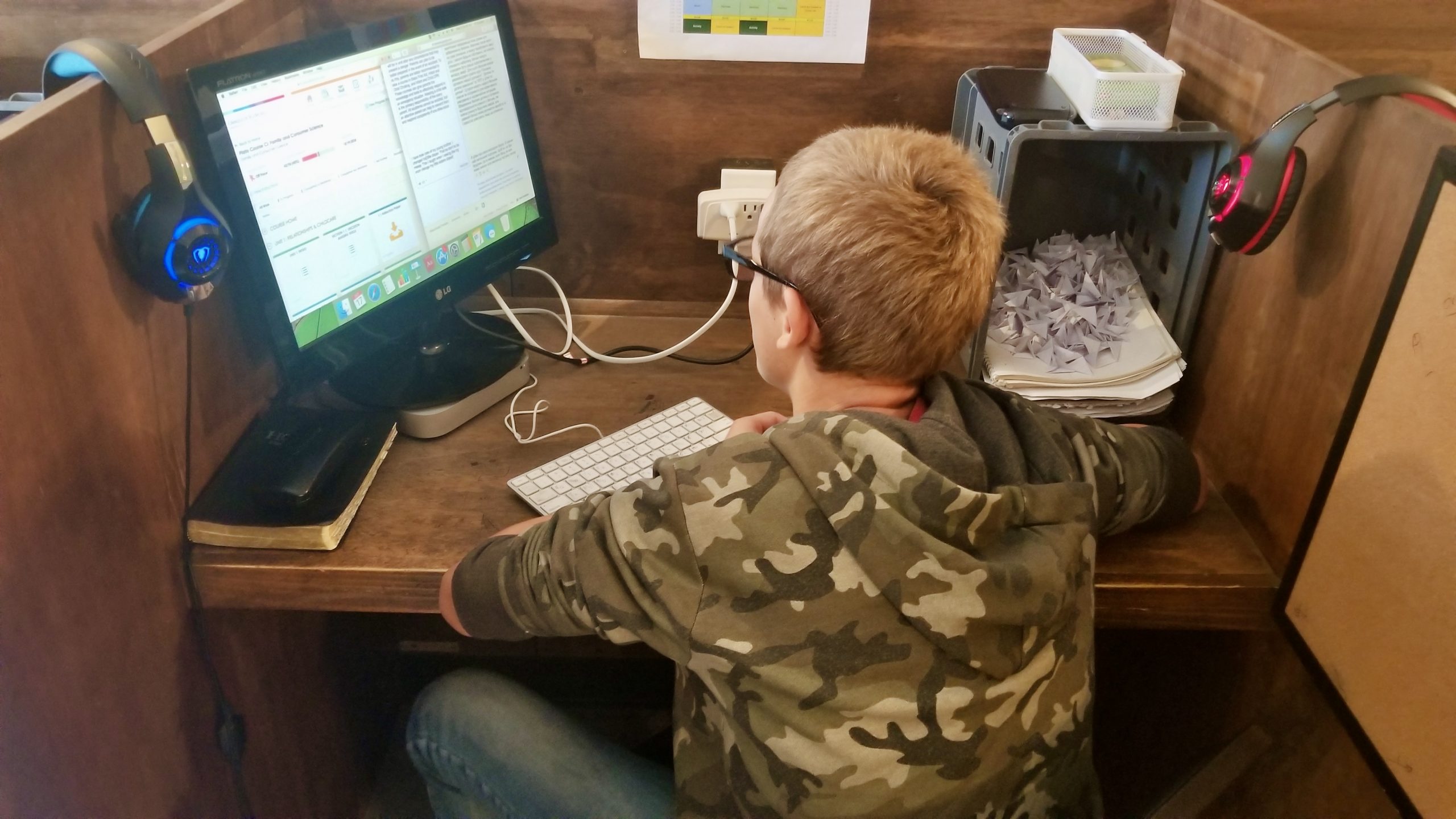 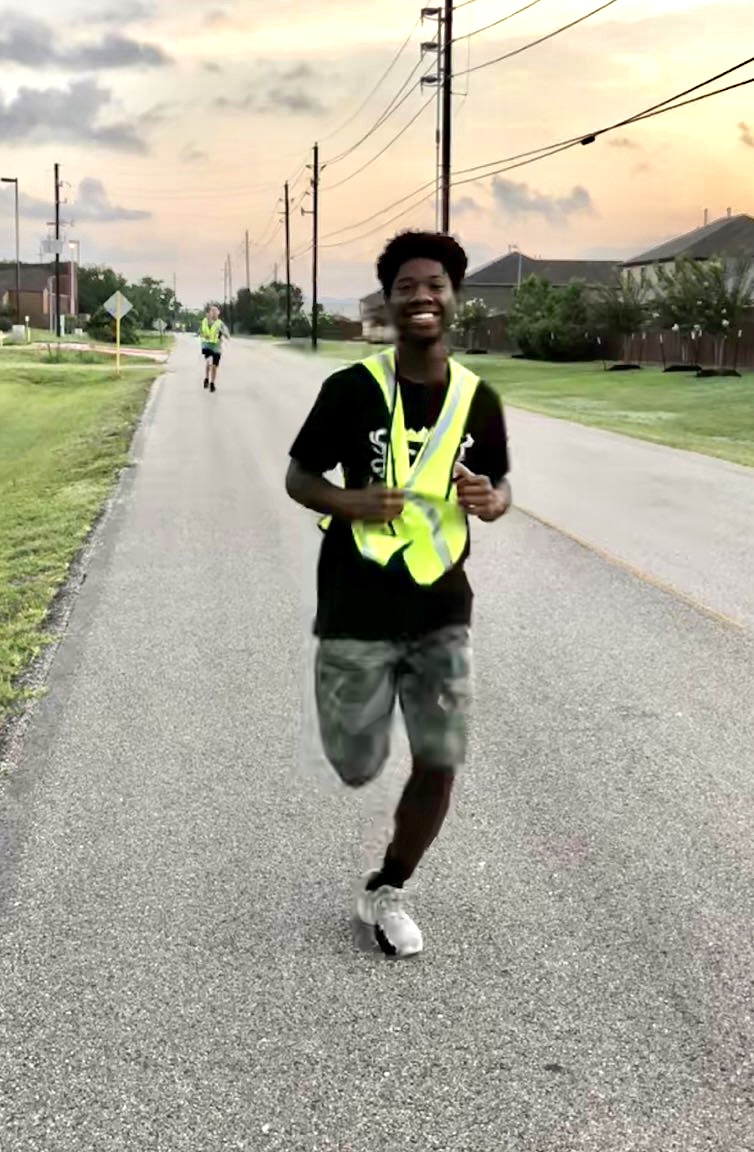 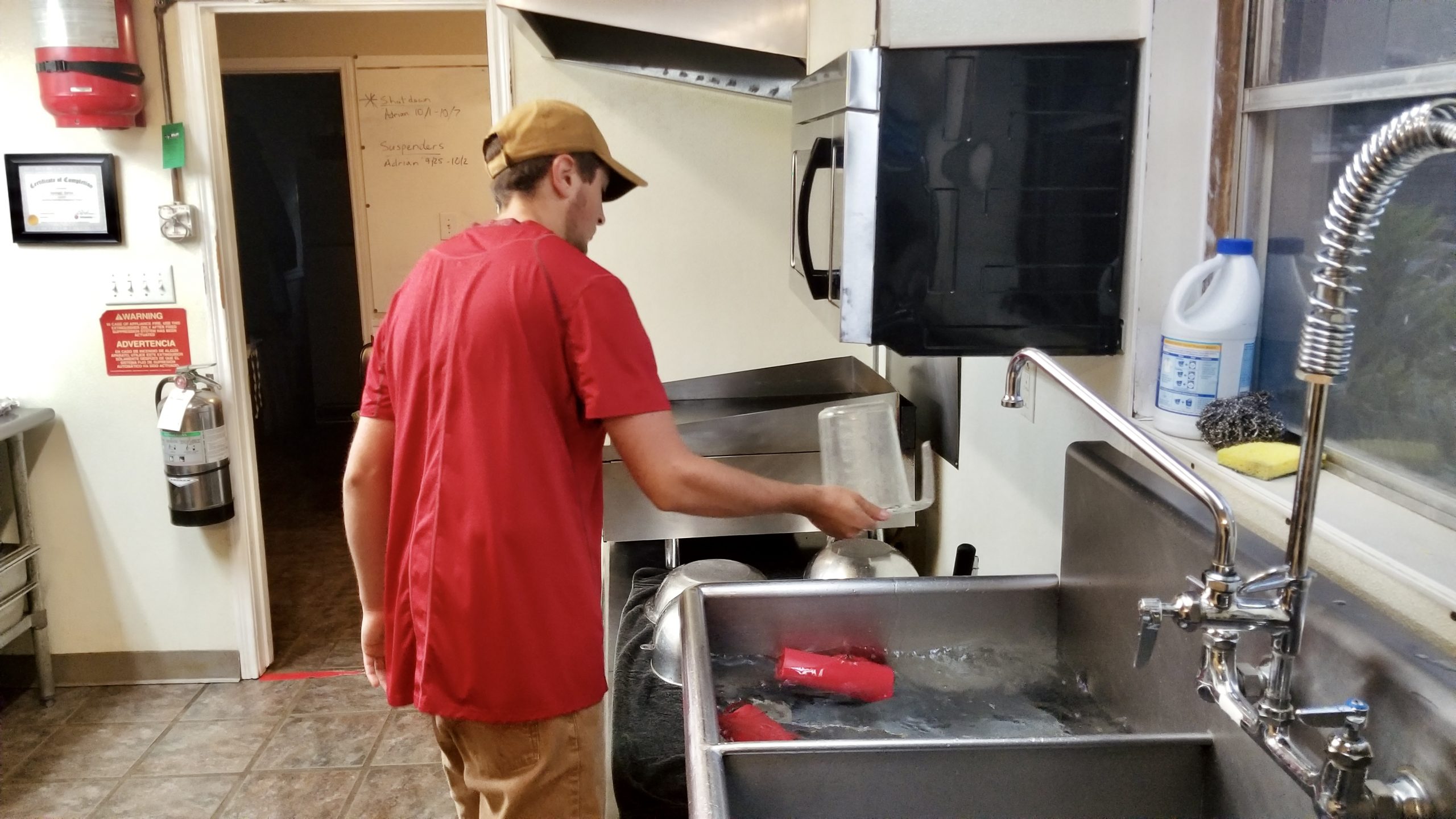 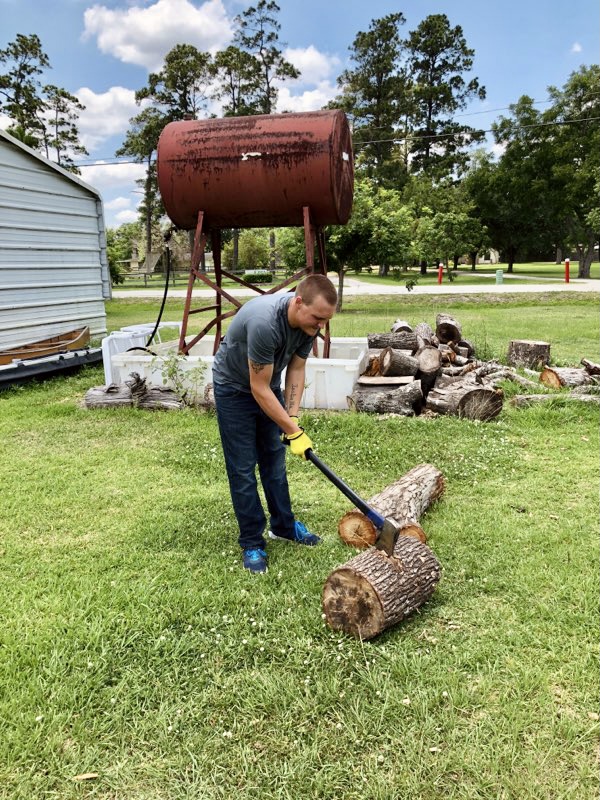 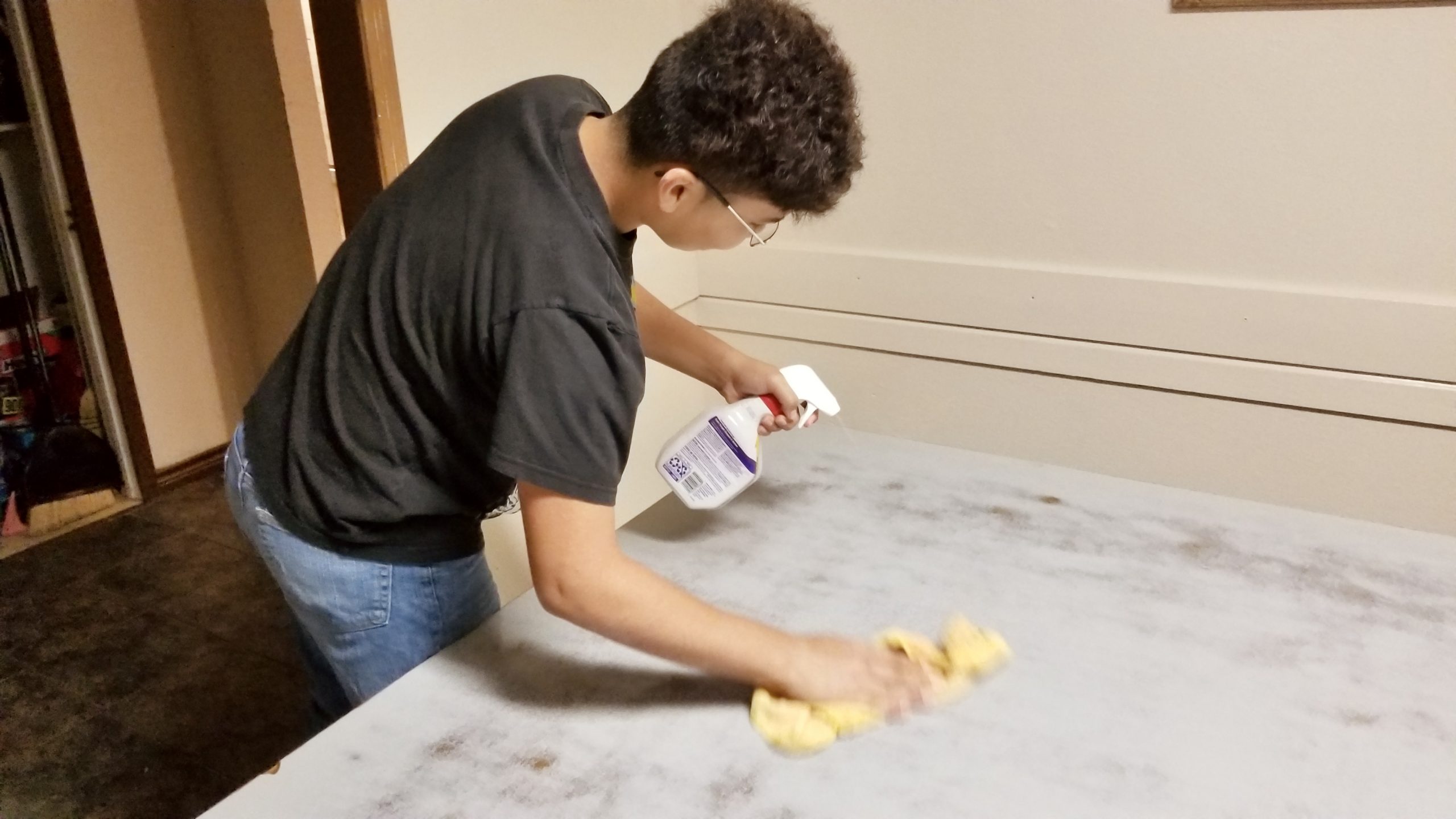 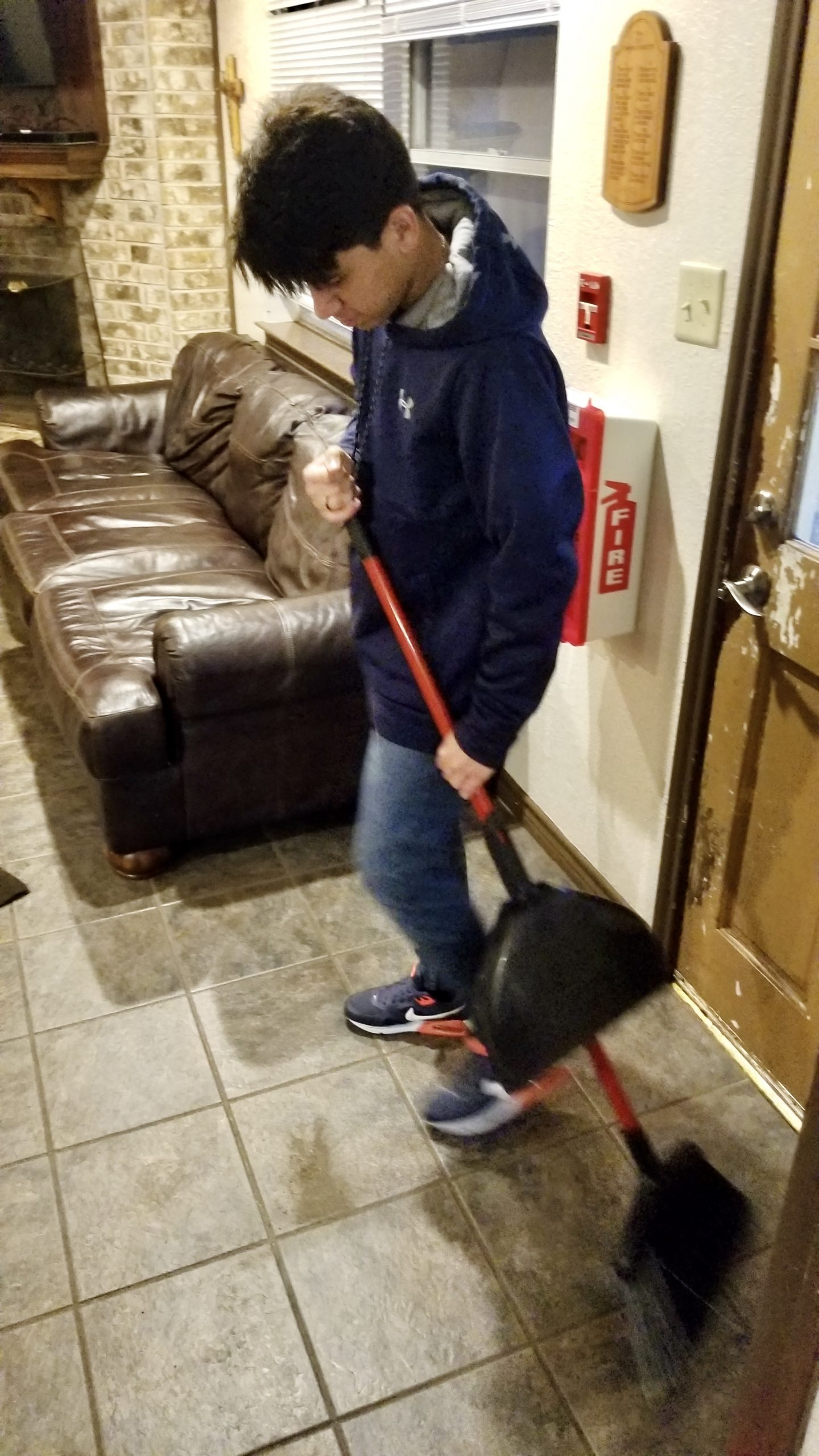