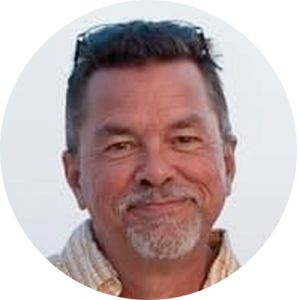 As we enter the final stretch of 2020 let’s review:

We started the year like most others, foolishly welcoming in a new year with no clue how it was going to turn out. This New Year’s, most of us will not be celebrating the coming of a new calendar year, but the passing of this year.

In March we heard the news of a strange virus that originated in a wet market in Wuhan, China. Most of us dismissed this news at first, much like the news of another flu season. Soon it was occurring to us that this was not like any run-of-the-mill flu but was highly contagious and most deadly to those who had pre-existing conditions, though it was a danger to everyone.

This was a virus that was so bad, many only knew they had it when tested, and that was what made it so insidious. You could have it and pass it on without knowing you were contagious. Nursing homes and hospitals began to operate like maximum-security prisons, the nation went on lockdown and we could not find toilet paper or Lysol.

And that was just the beginning. 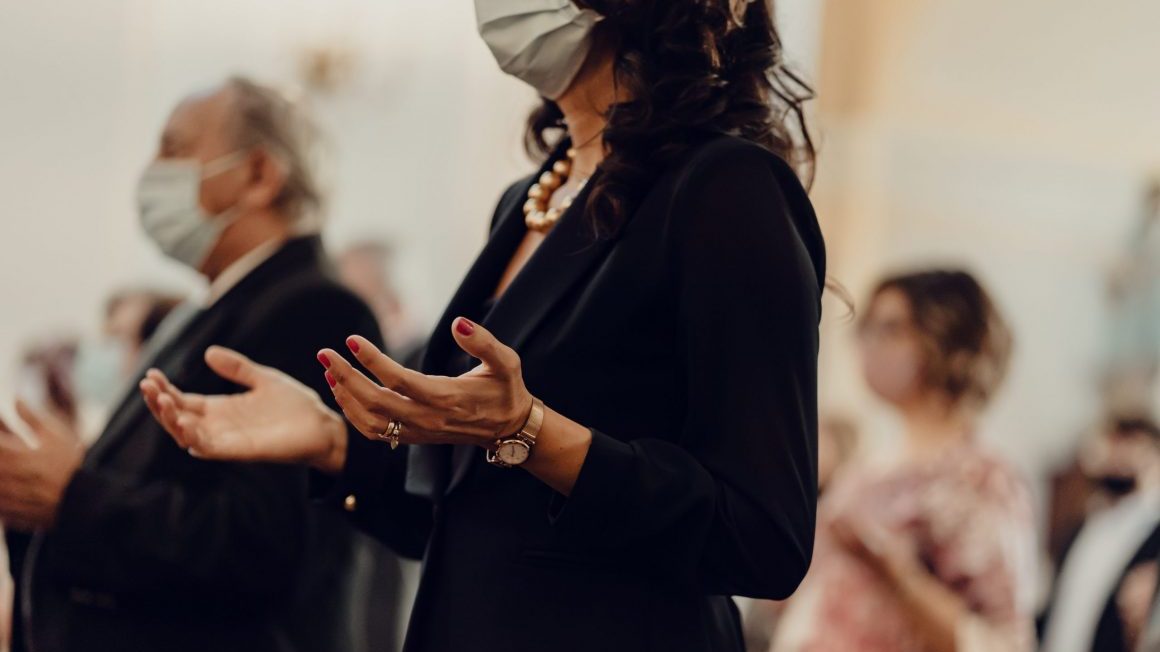 With the death of George Floyd in Minneapolis at the hands of police, the nation was torn apart by race tensions that erupted in massive protests and rioting. From Seattle to Chicago to New York we witnessed violence and a call to defund the police. With the death of Breonna Taylor, the problem of police misconduct became the nation’s number one debate.

Like this wasn’t complicated enough, a string of hurricanes crept into the Gulf of Mexico and devastated the Louisiana coast (twice) and one swept across the Alabama coast and rolled over our Youth-Reach Gulf Coast campus. It has been a historical season for storms, where the National Weather Service ran out of names and was forced to name storms from the Greek alphabet.

Our way of life has been disrupted like never before. Attending sporting events, eating out at restaurants, gathering to worship in our churches, gathering with family, and visiting sick friends….so many things that we once took for granted have been stripped away.

Solitude and time have been restored, and some have struggled with these rare elements of everyday life. Wearing masks in public and religiously wiping down surfaces have gone from unthinkable to common.

And then to add to the tensions we have endured the most divisive and caustic election season in the history of our nation. The once respectable pursuit of politics has been reduced to a resemblance of entitled children arguing on the playground. In a nation of over 327 million citizens, the best we could do was two very flawed men who failed to rise above the fray and restore dignity to the office. And we took sides in a toxic debate filled with name-calling and threats. Our nation’s enemies must be giddy.

On a more personal level here at Youth-Reach, our founder’s dad passed away in July and just last month our administrator’s father died unexpectedly. On a brighter note, Jarod and Eva welcomed their first child, a baby boy, into their home and into our community.

We have an amazing, diverse, and never-boring group of boys here at Youth-Reach who every day are learning character, improving their work ethic, and listening to the Gospel come alive before their very eyes.

Yet we must shout from the rooftops that throughout the most trying year of any we can recall, the Lord has been faithful. We have remained healthy, we have seen our longtime supporters continue to be generous, and unexplainedly we have picked up new donors even though we could not get out and share Youth-Reach as we had planned for 2020.

All that we ask and what we are praying for is a healthy finish to the year. Please keep Youth-Reach in mind when you and your family plan your end-of-year giving, and keep us in your prayers as we face the final stretch of this amazing year.